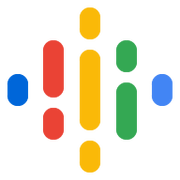 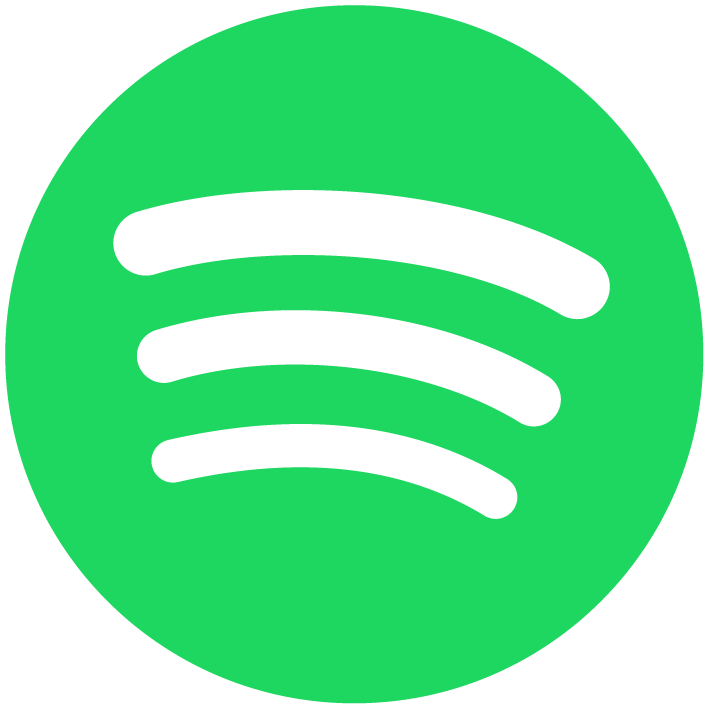 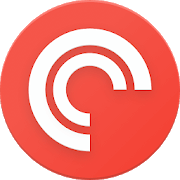 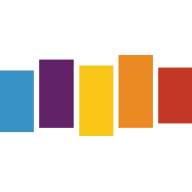 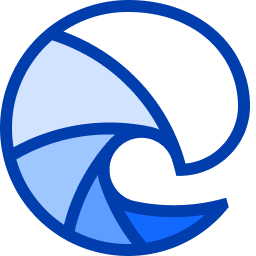 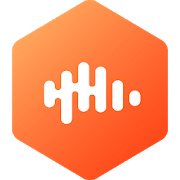 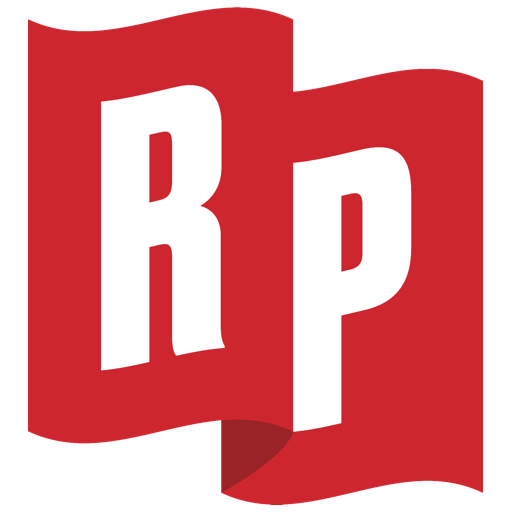 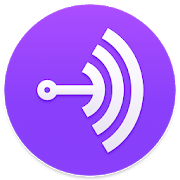 Sometimes we are backed into a corner where it is difficult to see light at the end of the tunnel. In this zoom recorded message Sue Daji shows us this exact scenario of a woman widowed and desperate and how God turned her fortunes around.

Summary of Notes for “Begin to Pour”

2 Kings 4:1-7 shows us a scenario of a desperate woman in a desperate situation and the power of taking of what little we have in our hands to activate God’s miraculous provision.

Imagine for a moment having lost your husband or loved one and being left stricken with grief and the possibility of losing your two sons to pay off the debt owed to creditors.  2 Kings 4:1-7 is a story of a widow whose husband, a Godly man, died and left her future for the family in a seemingly impossible situation. One life-changing decision her husband had made was his faith in God and keeping company with the prophetic community including Elisha the prophet.

Following the seriousness of losing her two sons to creditors to pay off her husbands’ debt, the widow women reached out to Elishathe prophet. Elisha focussed not on what the woman did not have but what she did have. He placed God between her problem and herself. When asked what shehad in the house the widow woman replied, “I have nothing at all-EXCEPT.”

As soon as we say “nothing except,” the word ‘except’nullifies, cancels out, makes void our nothing. In obedience the woman took hersmall jar of olive oil and began to pour into empty containers, one after another until all were full. Elisha then said in 2 Kings 4:7, “now sell the oliveoil and pay your debts, and you and your sons can live on what is left over.”

In concluding this message, my question is, “what do you have in your hands?”

·        A talent or ability i.e. young people we need your talents and gifts to take us into the future: developing apps, technology,big thinkers

·        Resources to honour our community and nation

God’s favour is upon those who are faithful and are prepared in obedience to bring your nothing except and expect.

Listen to Other Messages 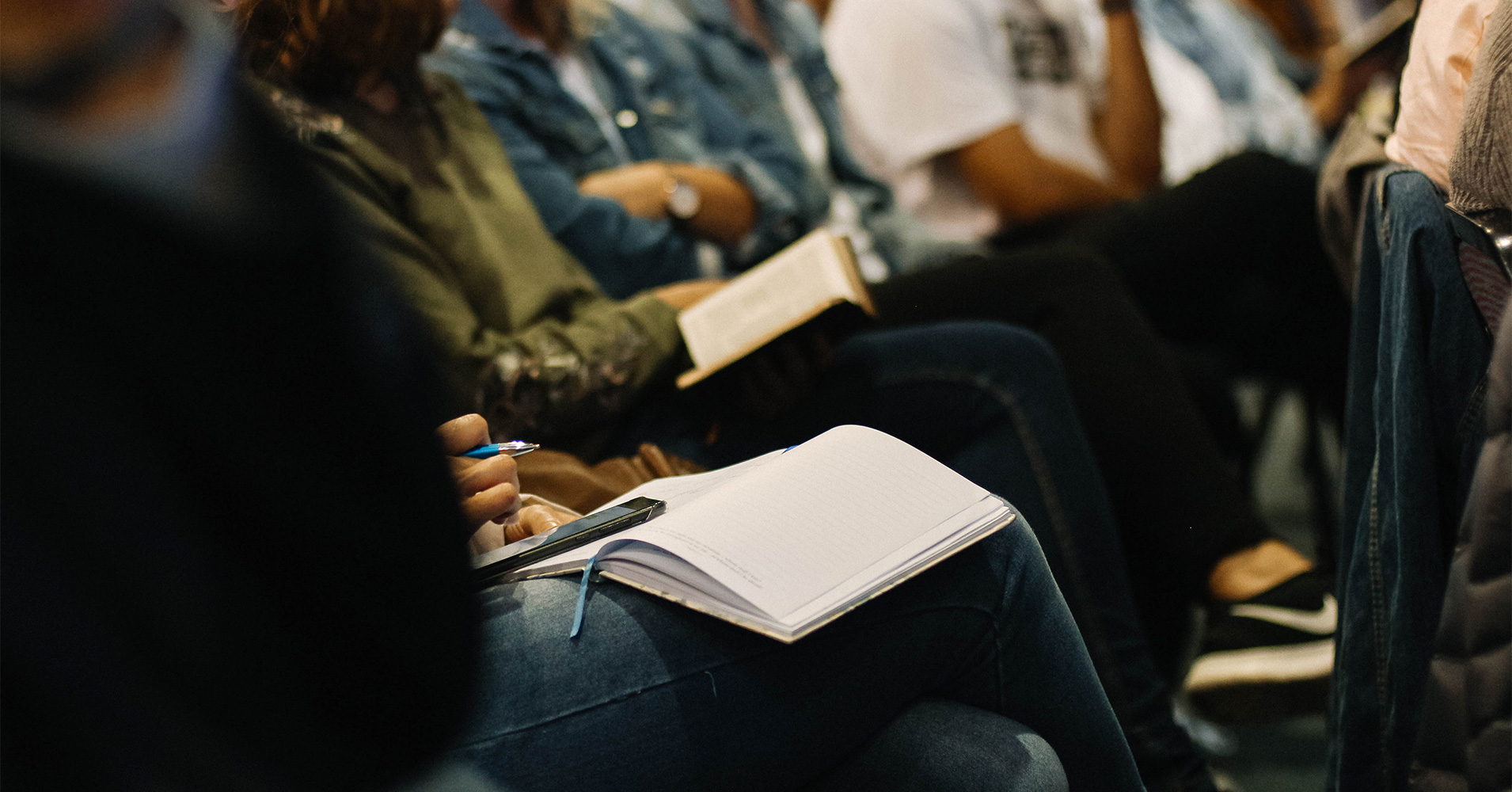 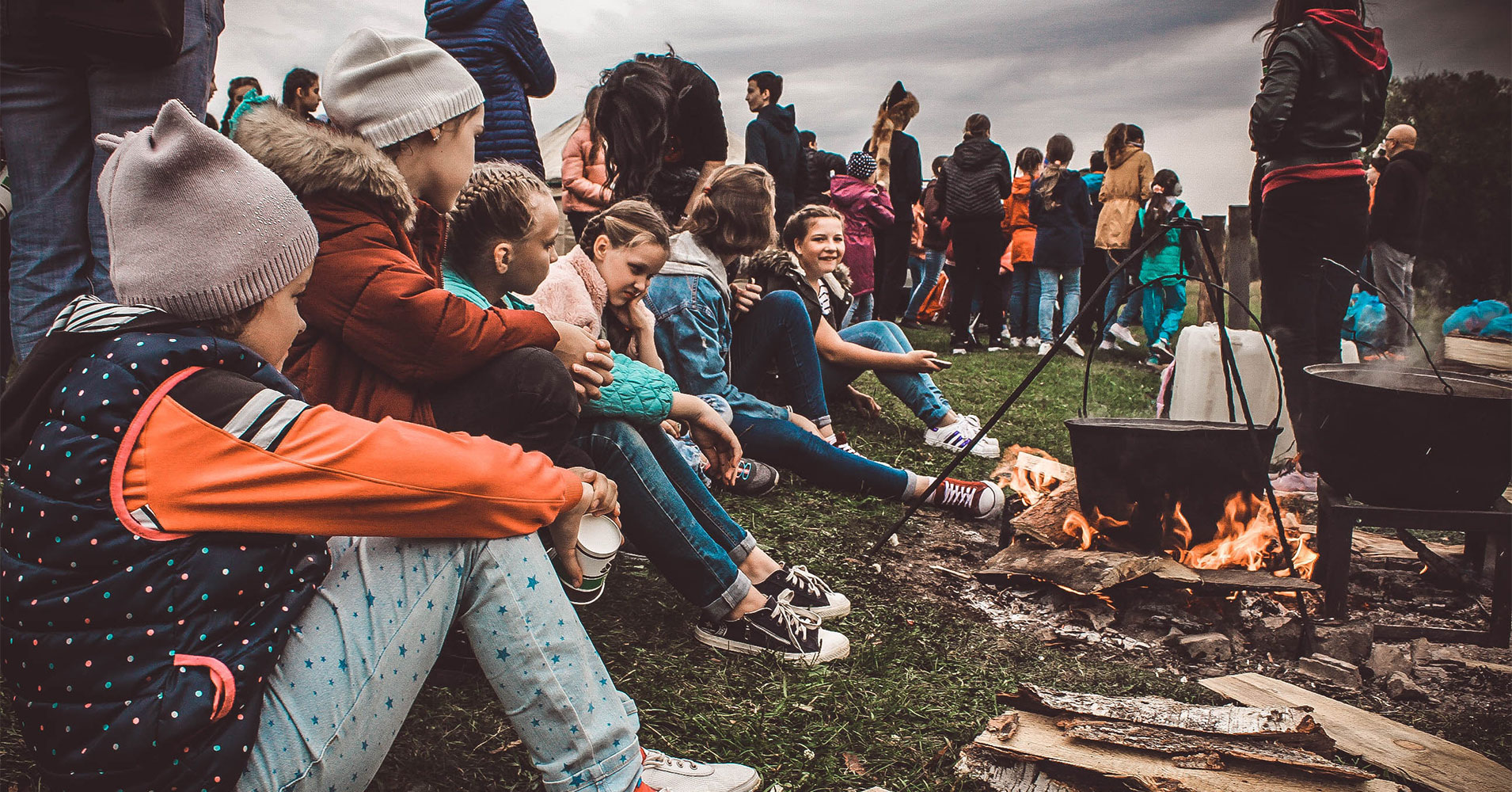 There's always something happening at church, get info and plan ahead with our calendar. 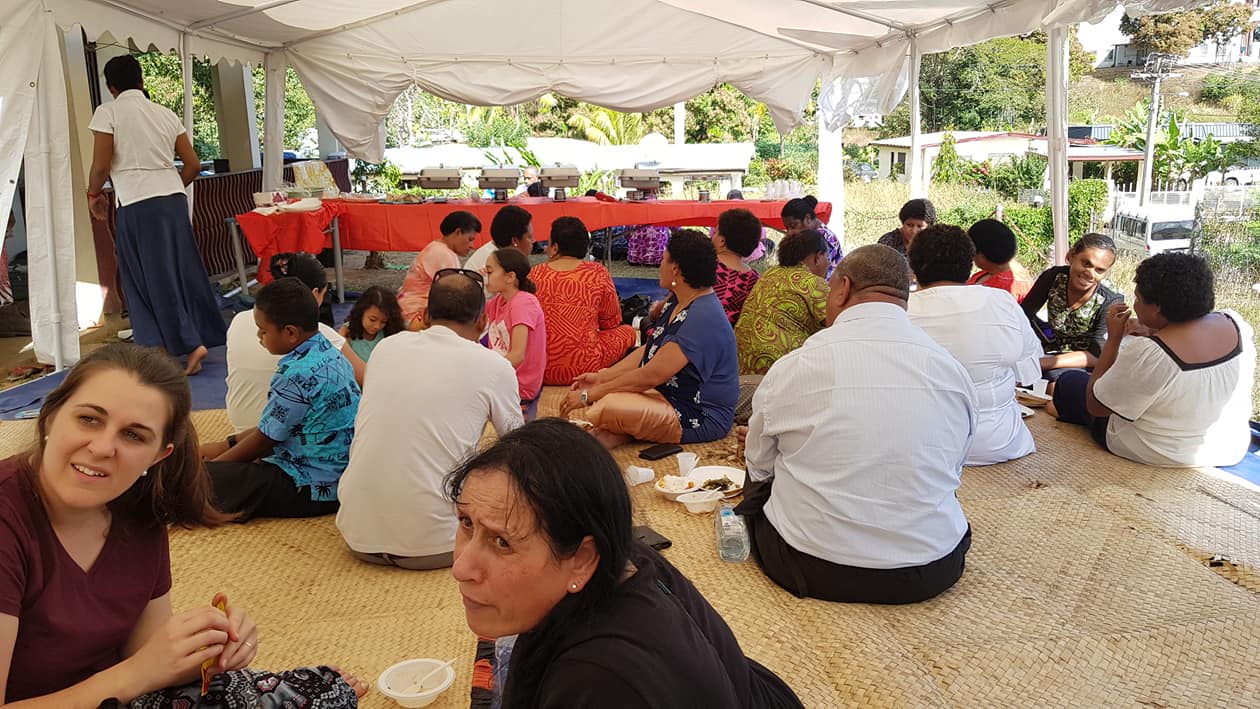 We seek to live our lives on Mission – here, there and everywhere. Keep updated with our Fiji Church in Nadi here. 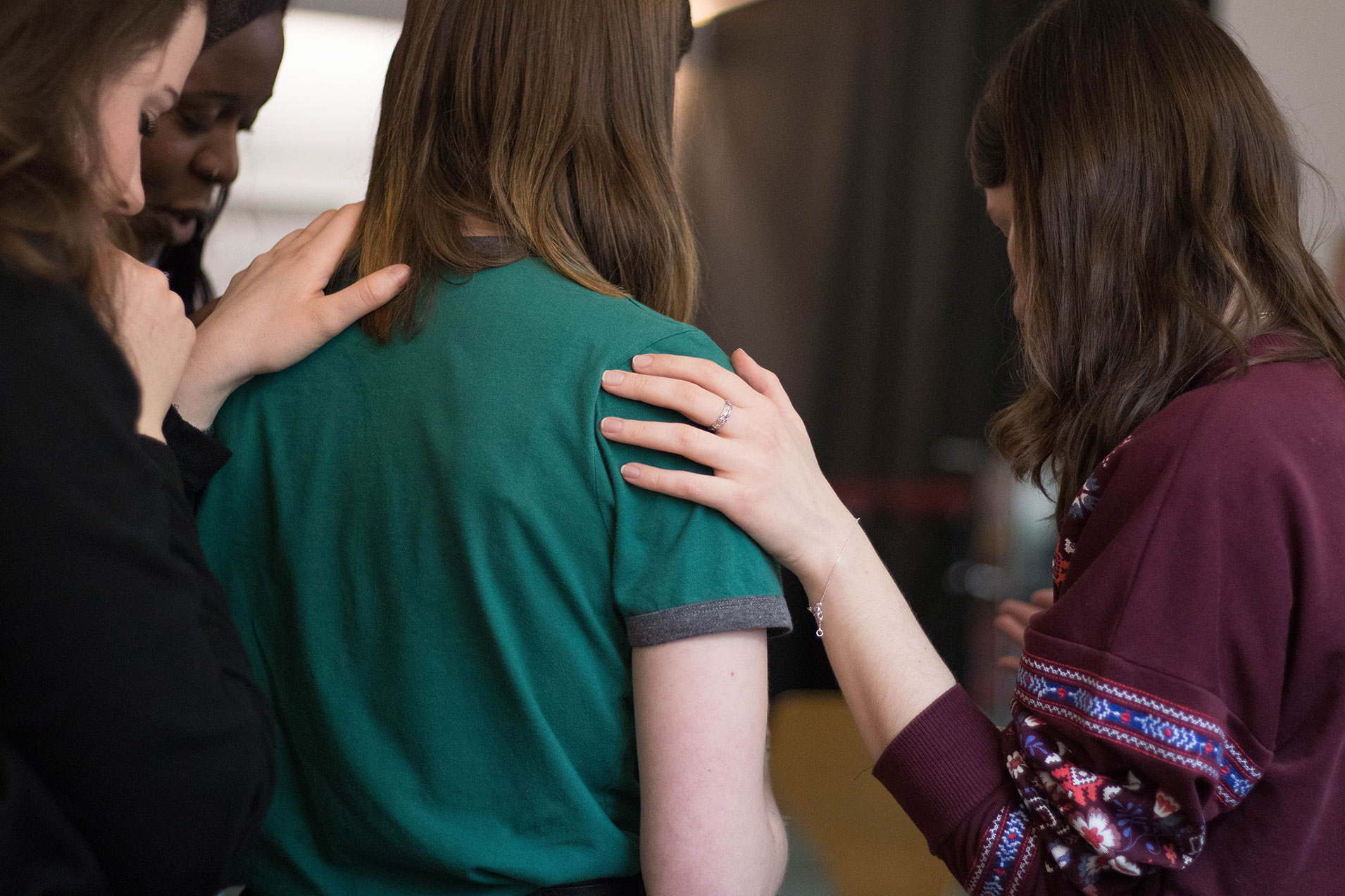 We have an amazing prayer team who would love to know about your prayer need. Put faith into action and get prayer today!

Like our Facebook Page
Thank you! Your submission has been received!
Oops! Something went wrong while submitting the form.